The farm mostly consists of Acacia savannah and, as the name suggests, the terrain is
made up of Acacia trees and sparse grassland. Acacia, Matopi, Boabab, Leadwood
(Hardekool) and Redbush Willow (Rooibos) trees flourish here and the hunting area will mainly
be flat. A large variety of grazers, browsers and even carnivores roam free on the ranch
and the average rifle hunting distance is 100 meters. 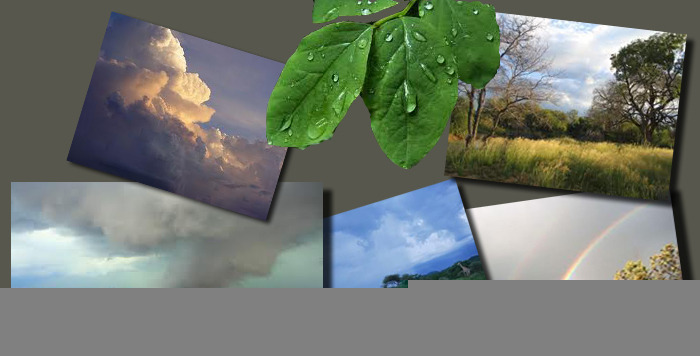 The rainy season in the bushveld,is in summer, mostly with late afternoon thunderstorms, and occasional hail storms. No rain in winter (hunting season) Winter time is mostly dry..